Netflix kids shows were already massively popular, but in our current climate, it is only going to become more of a *saviour in our hour (read: months) of need*.

To help you choose the best Netflix kids shows we’ve made a list of all the shows suitable for kids to watch when you’re stuck at home. To help you even further we have broken each section into age brackets as suggested by Commonsense Media.

When the homeschooling routine gets tough… the tough turn on Netflix! This is not a time to *win* a screentime battle, this is a time to survive!! Whilst we don’t recommend this be the only string to your homeschooling bow, there is merit in finding an appropriately aged show that your child enjoys to calm any ‘stuck at home’ angst.

The smart home-schooling parents will crowbar these educational Netflix series into their timetables… like a boss!

What are the best Netflix shows for kids by age?

There are SO many different shows you can watch on Netflix. It is tricky to sort the wheat from the chaff. But!! Fret none. We have done the hard yards and all the research for you.

Here is the Get Out with Kids list of best Netflix shows for kids (when getting *out* isn’t an option):

In Justin’s dreams, he and his imaginary friends Olive and Squidgy travel around the world learning about nature and other cultures. – Watch now 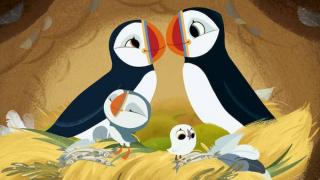 Life is sweet on beautiful Puffin Rock, where puffling Oona, her baby brother Baba and their friends learn about nature, friendship and family. – Watch now 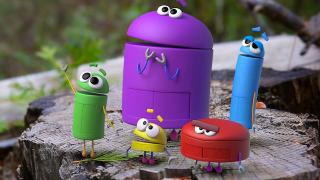 Five curious little creatures track down he answers to kids’ biggest questions, like how night happens or why we need to brush our teeth. – Watch now 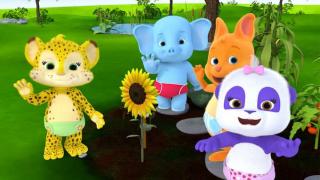 Meet Bailey, Franny, Kip and Lulu. They’re adorable baby animals and they want you to join the party, to help them learn. – Watch now 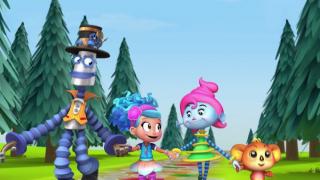 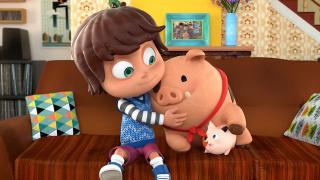 Music meets imagination in this inventive animated series about thinking outside the box and having fun. – Watch now

Discovery is the name of the game for friendly toddler Pocoyo in this lifelike and richly colored animated series for preschoolers. – Watch now 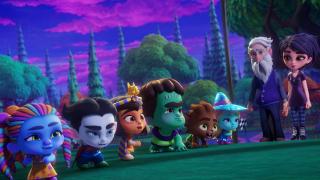 Preschool kids whose parents are the world’s most famous monsters try to master their special powers while preparing for kindergarten. – Watch now 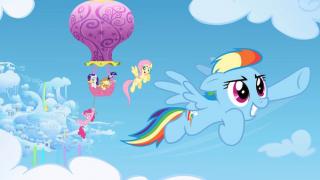 Journey to the enchanted land of Equestria, where unicorn Twilight Sparkle and her friends have adventures where they learn about friendship. – Watch now 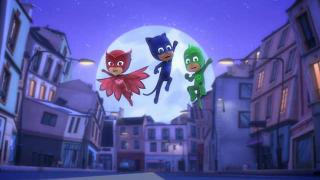 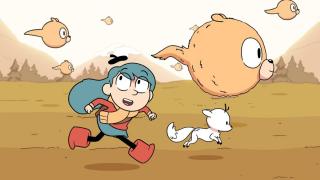 RELATED: If you’re just as bored at home as we are, check out these amazing virtual Disneyland rides.

12. Dragons Race to The Edge 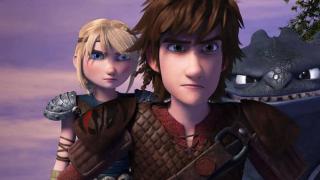 Hiccup and his friends learn about different species of dragons, that takes them on all sorts of adventures. – Watch now 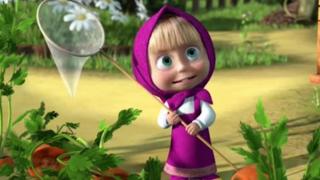 Lively little Masha lives near the forest, where she has wonderful adventures with her best friend, a bear who used to be in the circus. – Watch now 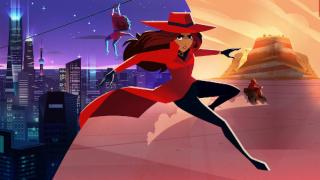 A master thief who uses her skills for good, Carmen Sandiego travels the world foiling V.I.L.E’s evil plans, with help from her savvy sidekicks. – Watch now

15. The Boss Baby: Back in Business 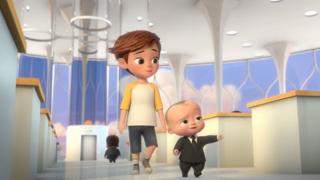 The Boss Baby brings his big brother Tim to the office to teach him the art of business in this animated series sprung from the hit film. – Watch now

16. She-Ra and the Princess of Power 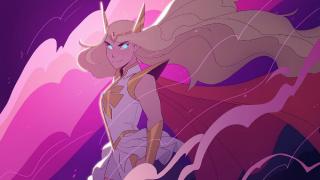 Soldier Adora finds a magic sword, and her identity as legendary hero She-Ra. She joins the Rebellion, but her best friend stays with the evil Horde. – Watch now

17. True and the Rainbow Kingdom 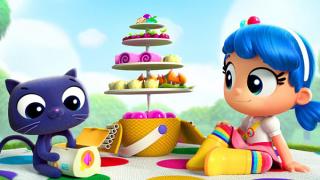 When something’s wrong in the Rainbow Kingdom, big hearted guardian True and her best friend, Bartleby, are there to grant wishes and save the day. – Watch now

RELATED: If you are STILL bored, (how…), you can check out these amazing virtual school field trips. 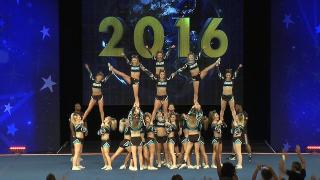 Follow the Great White Sharks, a world-champion cheerleading squad, as the juggle the pressures of training, school, work and relationships. – Watch now

When the McKellan family moves from Seattle to small-town Georgia, life down south and traditional grandparents challenge their big city ways. – Watch now

20. The Healing Powers of Dude 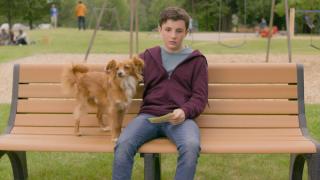 On his first day of middle school, Noah’s anxiety is so intense that he can’t make it through the door. Enter Dude, a loveable, emotional support dog. – Watch now

22. All about the Washingtons 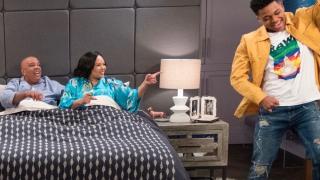 While Joey settles into a new domestic routine, Justine kick-starts her career with a wildy innovative debut product. – Watch now

This show is for older kids, but is still great to watch. Interested in having a girlfriend, Sam researches dating advice and outs it to the test. Meanwhile, his overproctecitve mum Elsa, must learn to let it go. – Watch now 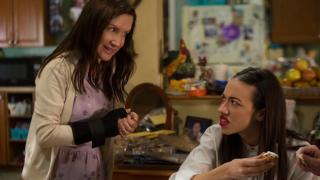 Determined to make it big, the confident but clueless Miranda Sings embarks on an unlikely journey for fame. – Watch now 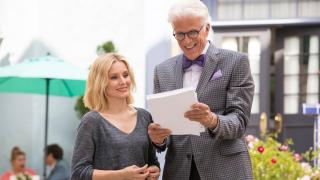 When Eleanor Shellstrop dies and winds up in an afterlife paradise, reserved for only the most ethical people, she realises that she’s been mistaken for somebody else. – Watch now

I think we can all agree that Netflix is a life saver. We would all be SO bored when we’re stuck at home. I mean SUPER DUPER WITH SUGAR ON TOP bored. But step out of that scary universe because this one has Netflix. What are you waiting for? It’s time to start binge watching.

I'm Alex, the voice behind Get out With Kids. I want to show you how your family can explore together in Australia and beyond. Click here to find out more.